The latest film by Roman Polanski Oficer i szpieg (J’accuse) is a historical drama based on the Robert Harris’ novel who describes the famous case of Alfred Dreyfus. Zbigniew and Łukasz Raczyński were involved in its production. Polański’s work was appreciated and won i.a. The Silver Tiger at Venice Film Festival. 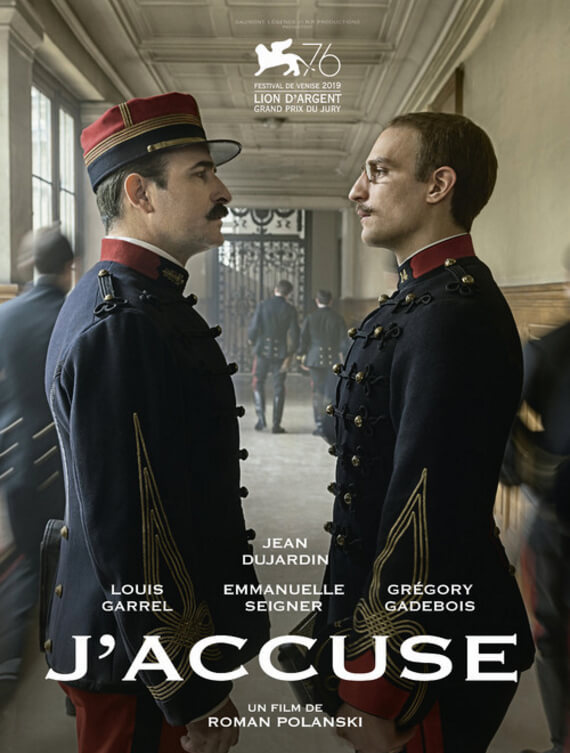 The Dreyfus case shocked France in the late 19th century. The picture presents the story of a French officer of Jewish origin – Alfred Dreyfus – guilty of treason and sentenced to life in prison. The new chief of intelligence – Georges Picquart shortly after Dreyfus’s imprisonment has discovered that the evidence against the convicted officer were forged. Against the will of his supervisor, he has decided to discover the truth no matter what. The stake in this game was not only a brilliant beginning of Picquart’s career but also an enormous international scandal which has changed the course of history.

120 years later Polański tells this incredible story having a budget of 25 million dollars and the best specialists and also fabulous stars. Well-known and acclaimed French actors star in the movie. We can admire Louis Garrel (The dreamers) as Alfred Dreyfus, and an Oscar winner Jean Dujardin (The artist, The Wolf of Wall Street). They are supported by i.a. Emmanuelle Seigner (Frantic, Bitter Moon), Mathieu Amalric, Melvil Poupaud and Vincent Perez.

Authors of the movie

Movies directed by Polański always gather a great deal of marvelous specialists of the movie industry. The same has happened this time. Paweł Edelman (The Pianist, Katyń) once again was a cameraman. The scenography has been created by a long-time co-worker of Polański, Jean Rabasse, who became famous for his bold and visionary projects in the works of Bernardo Bertolucci (The Dreamers), Jean Pierre Jeuneta (The City of Lost Children), and also Gaspara Noé (Climax). The author of the soundtrack is Alexandre Desplat, currently one of the most famous composers of movie music in the world, winner of two Oscars for music to Grand Budapest Hotel and The Shape of Water. 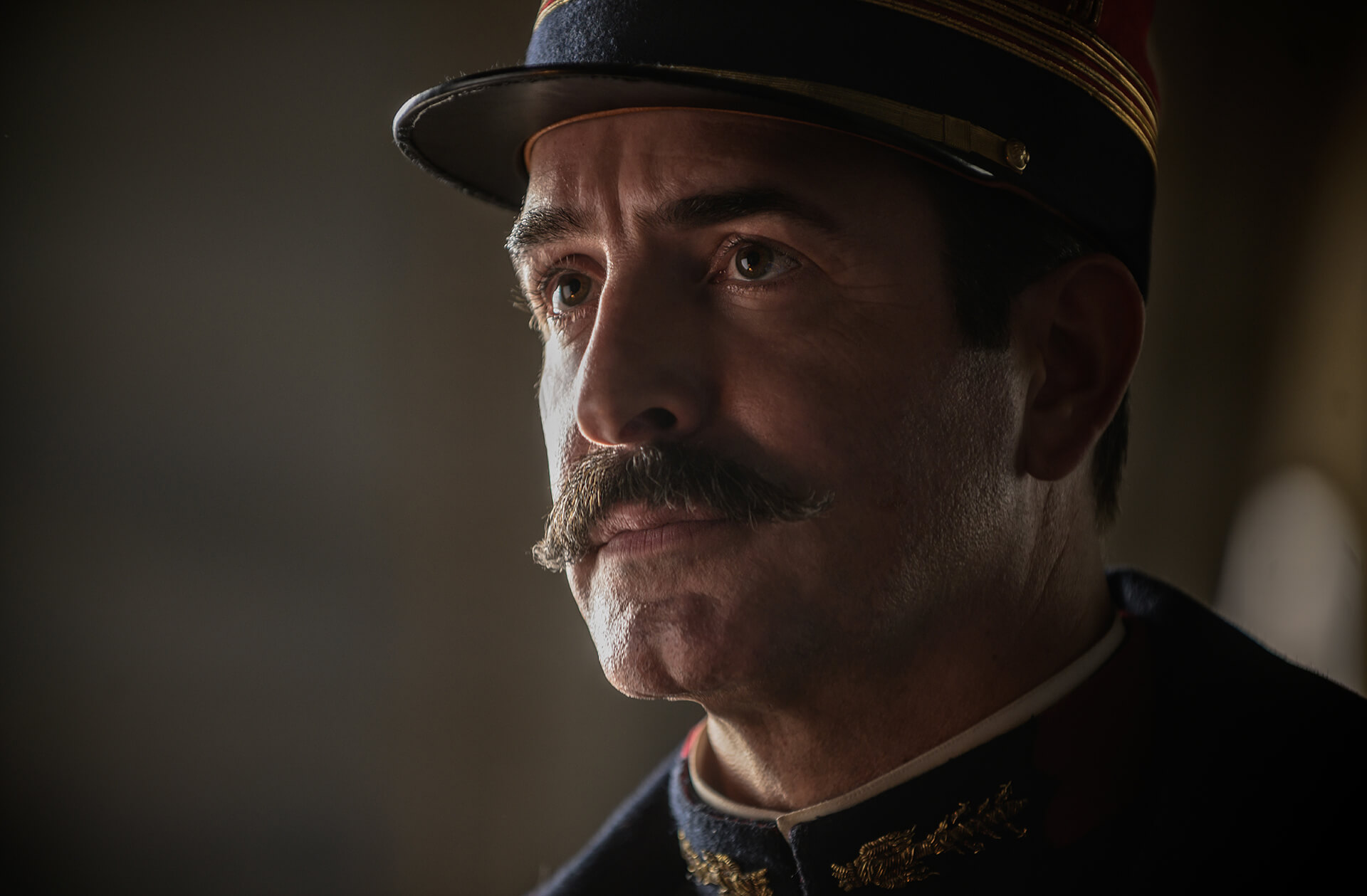 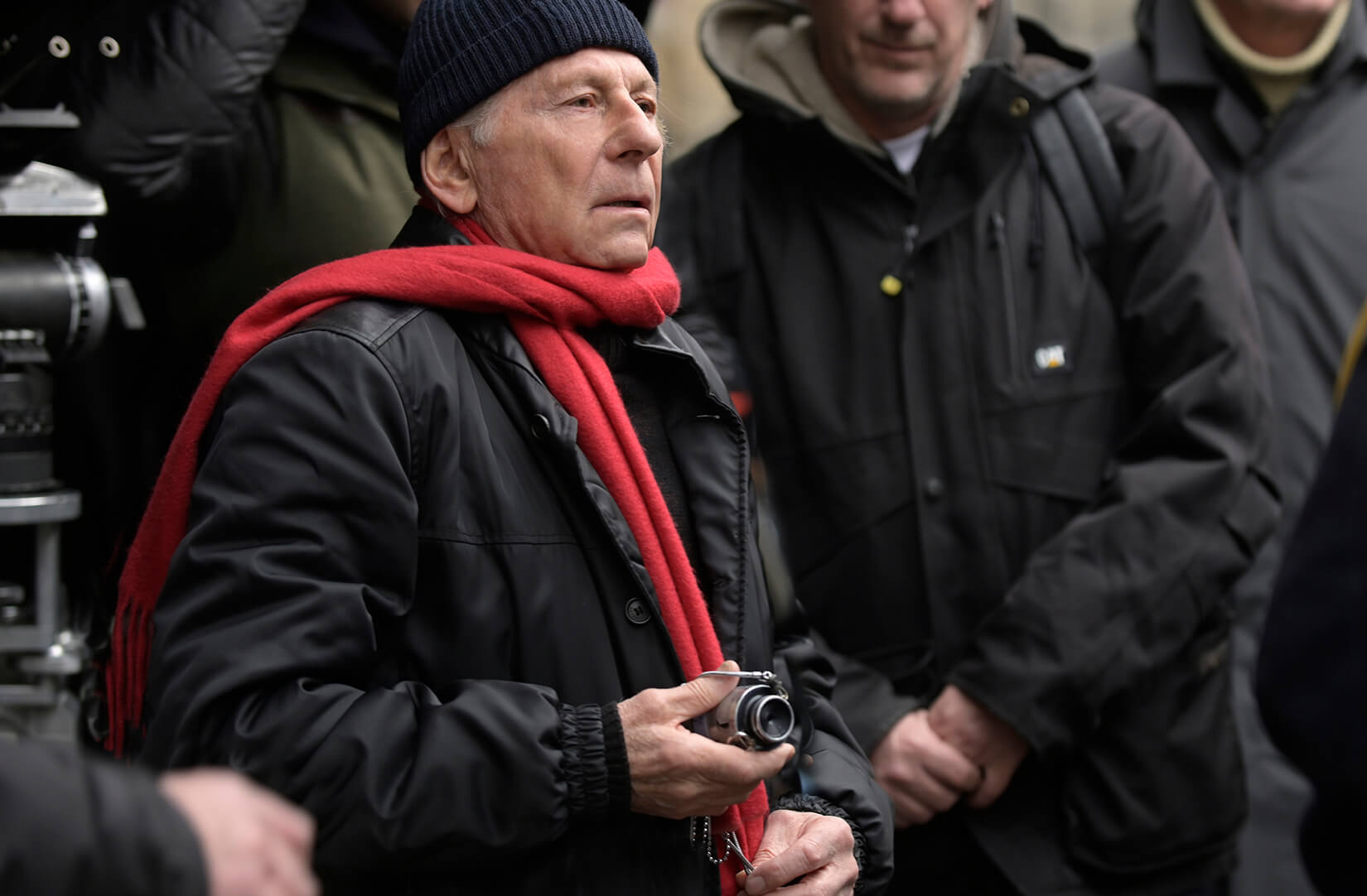 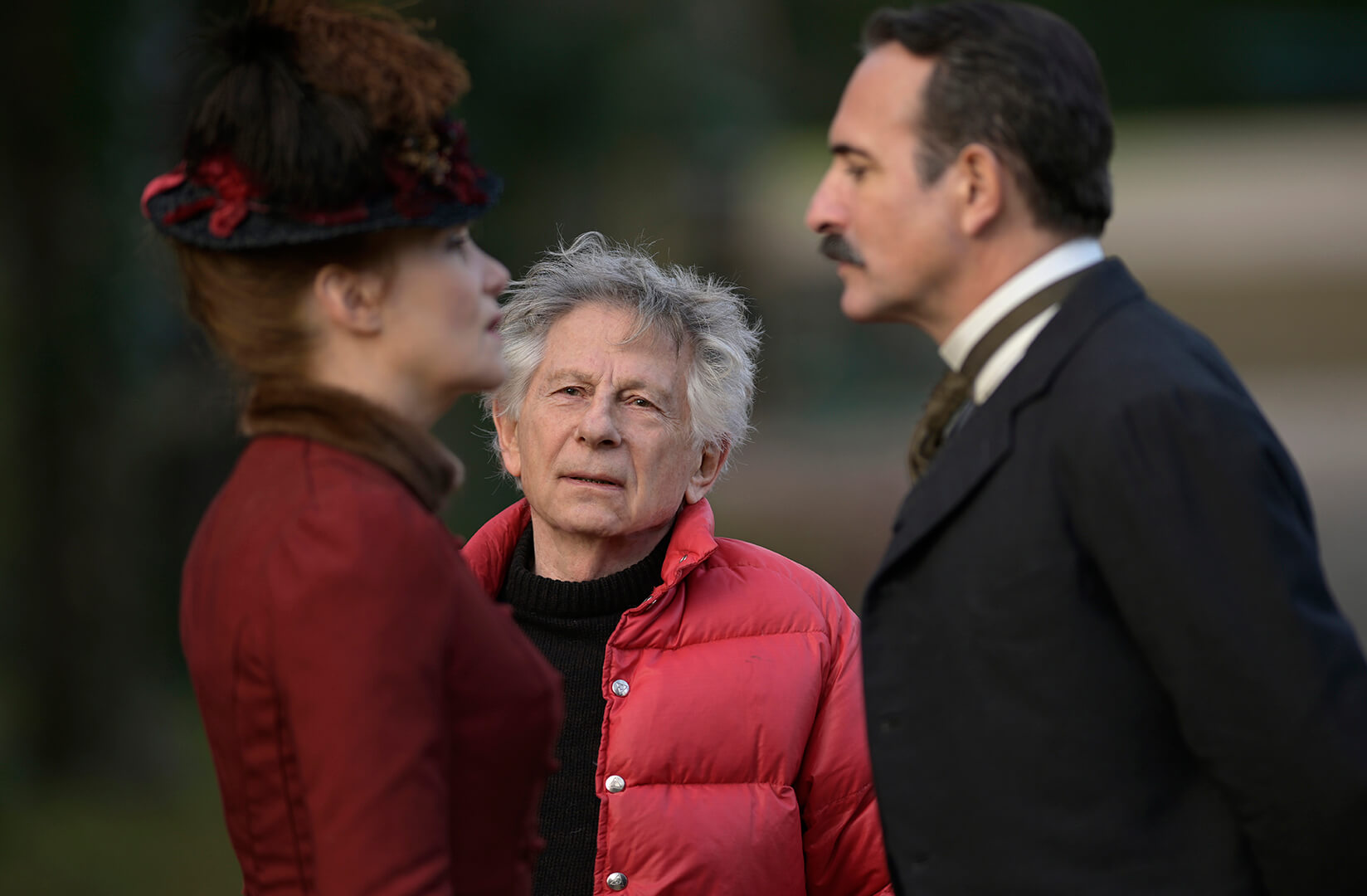 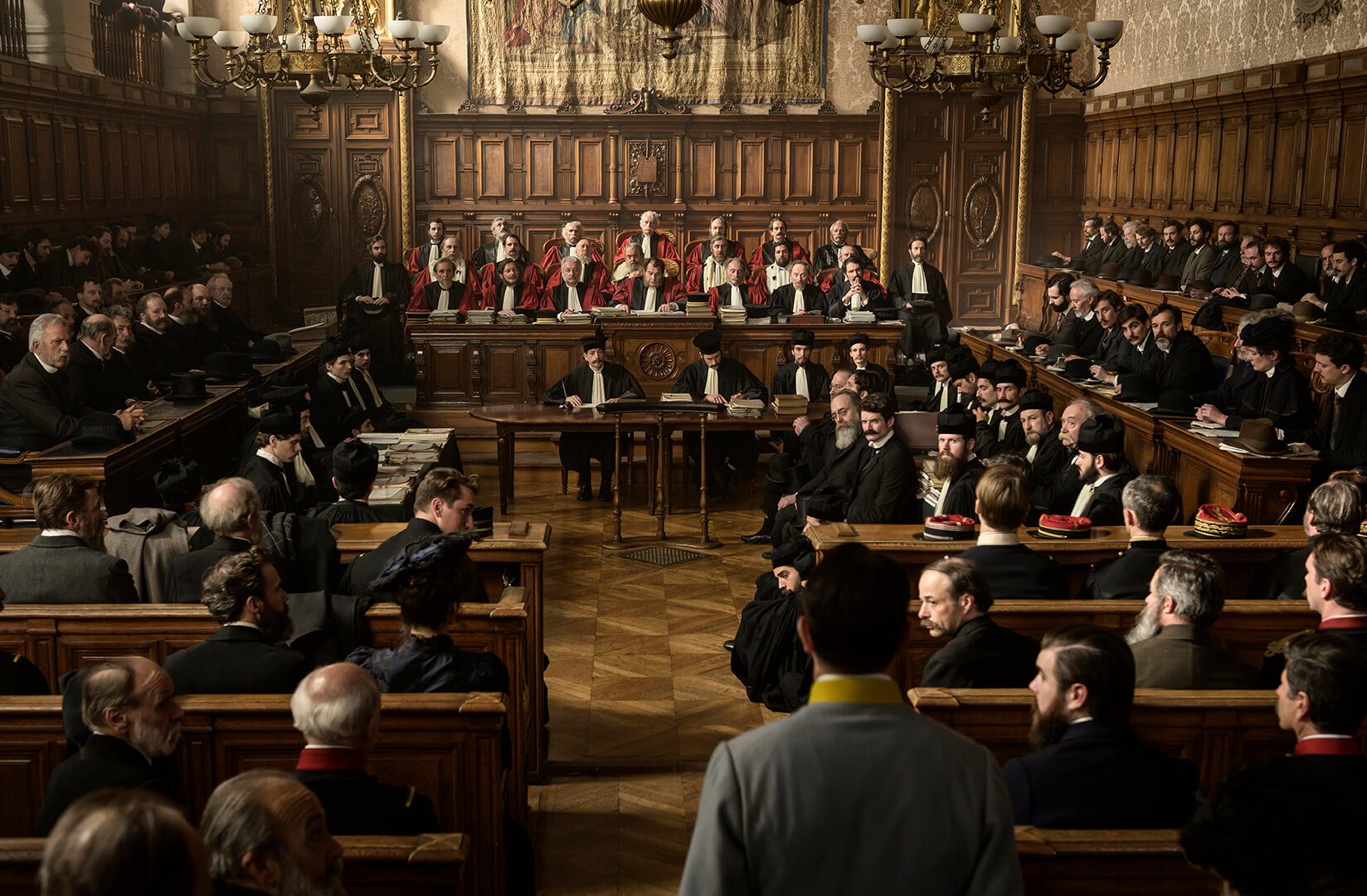 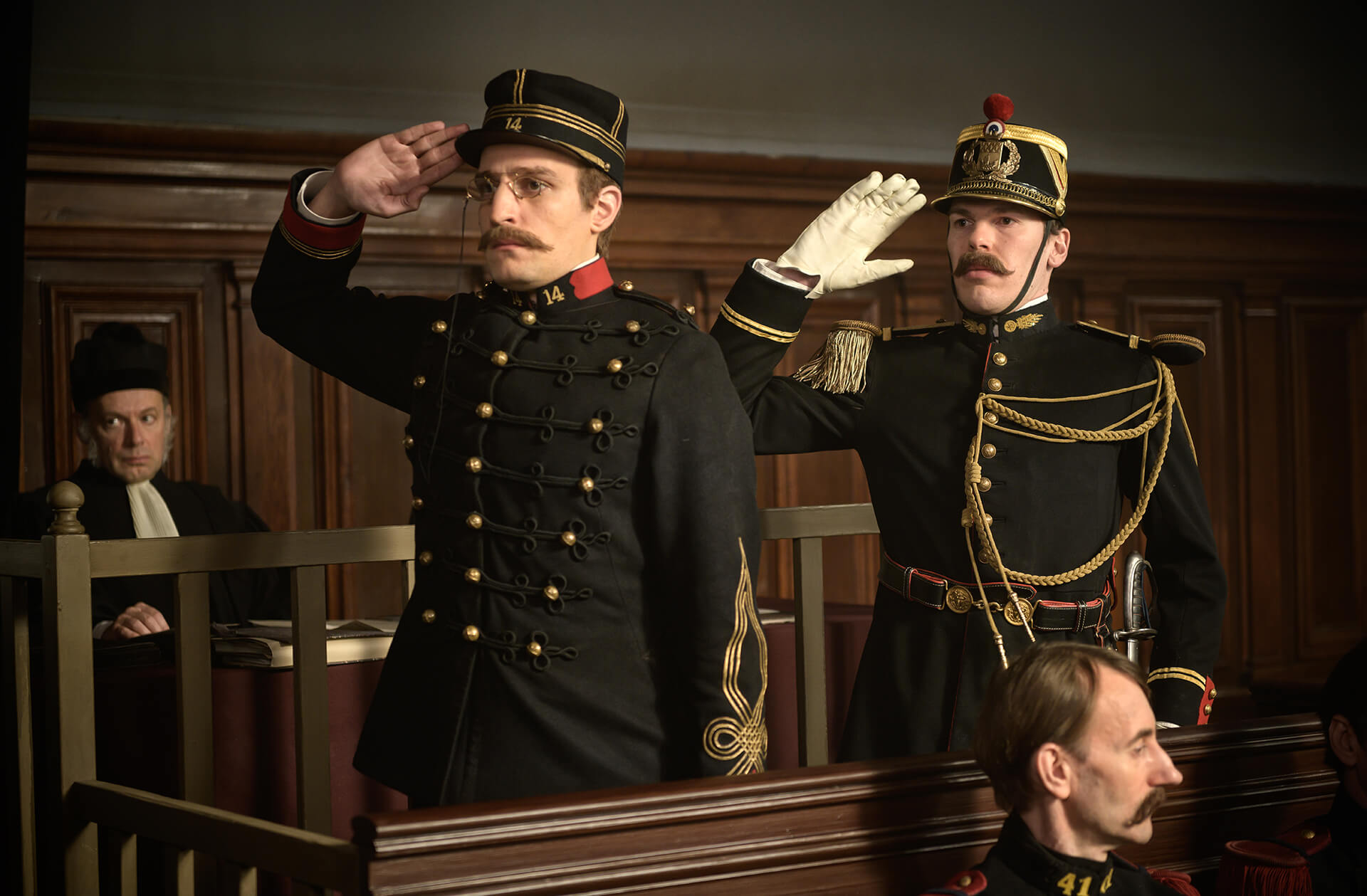 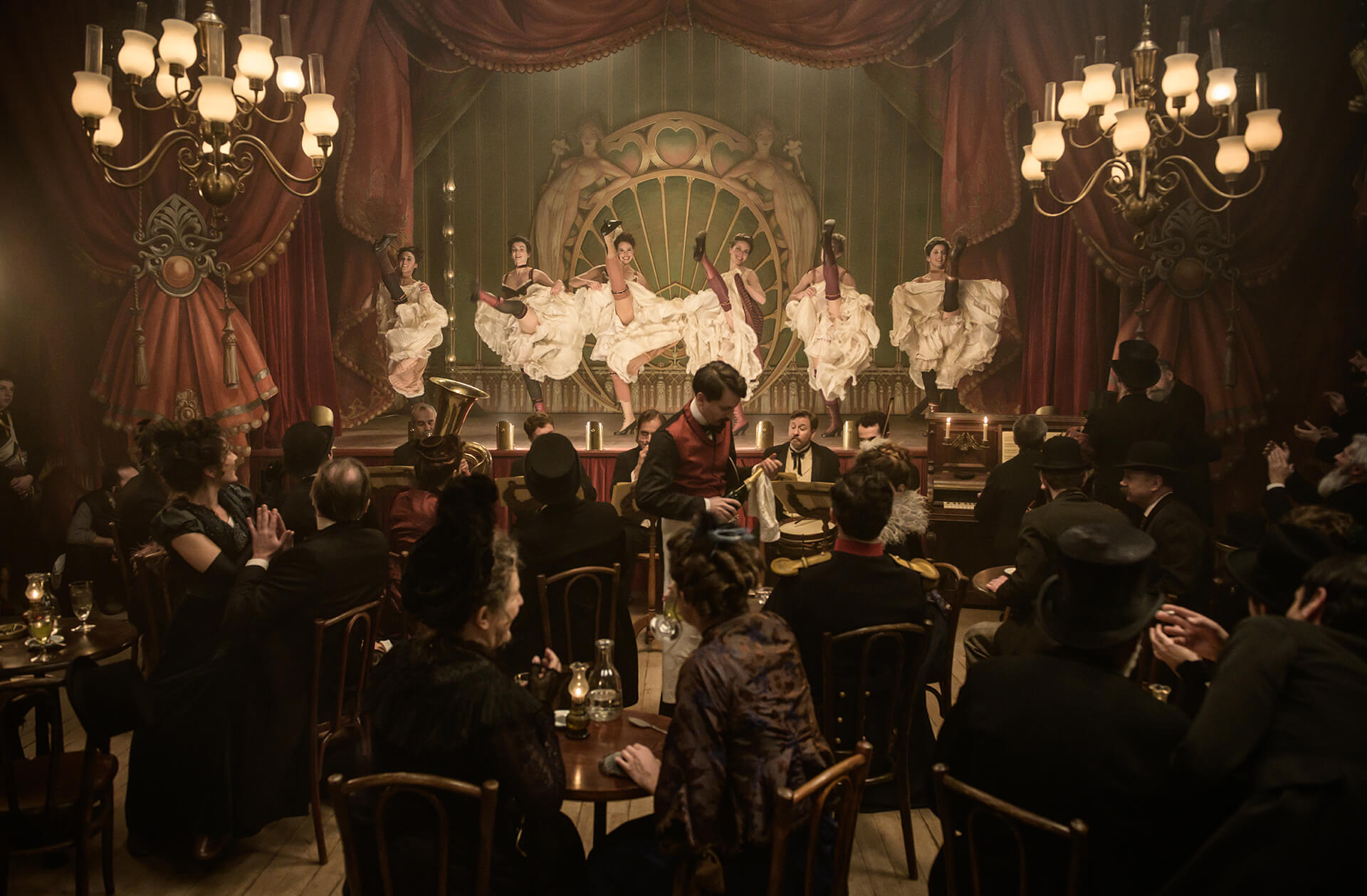 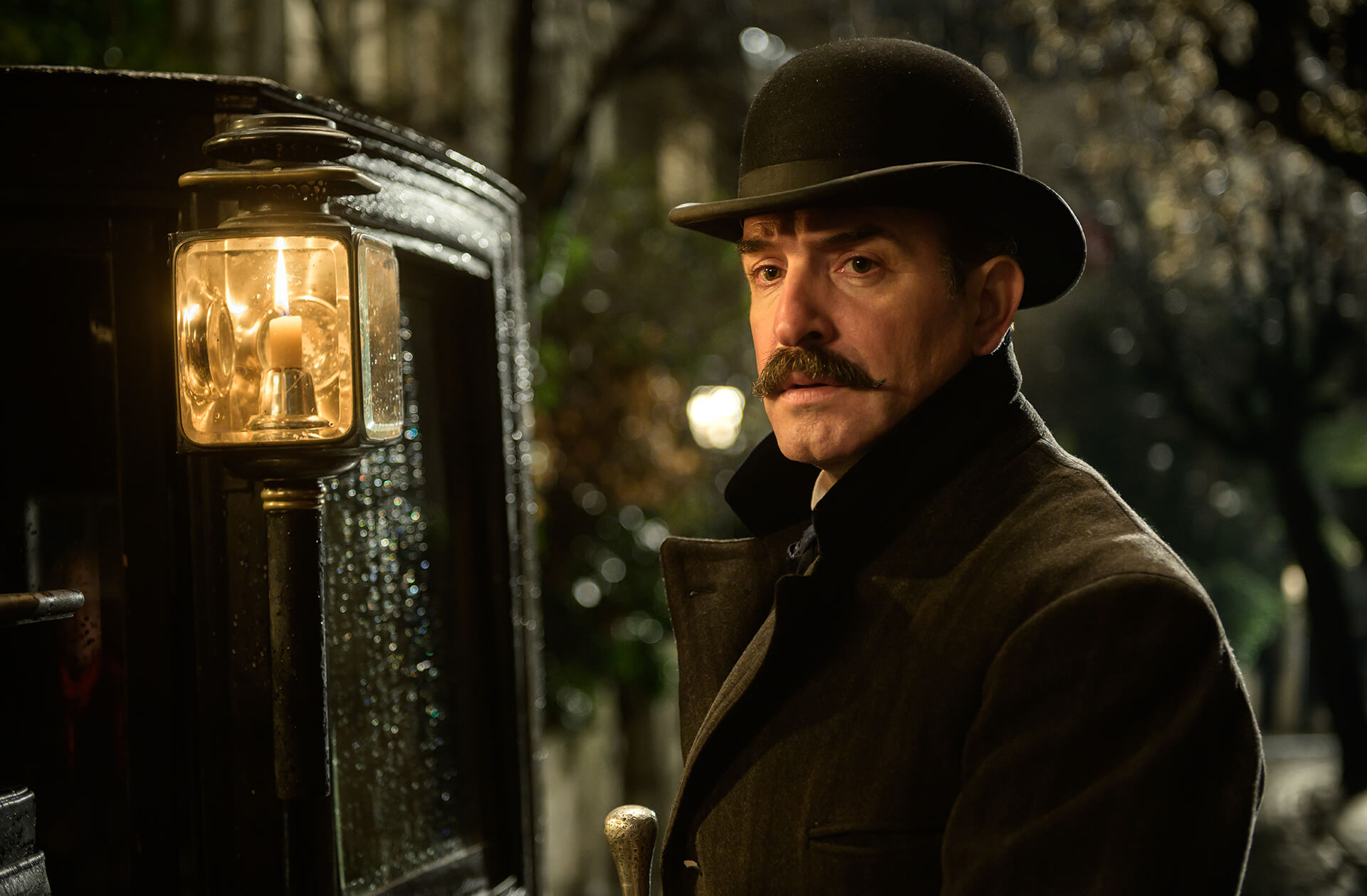 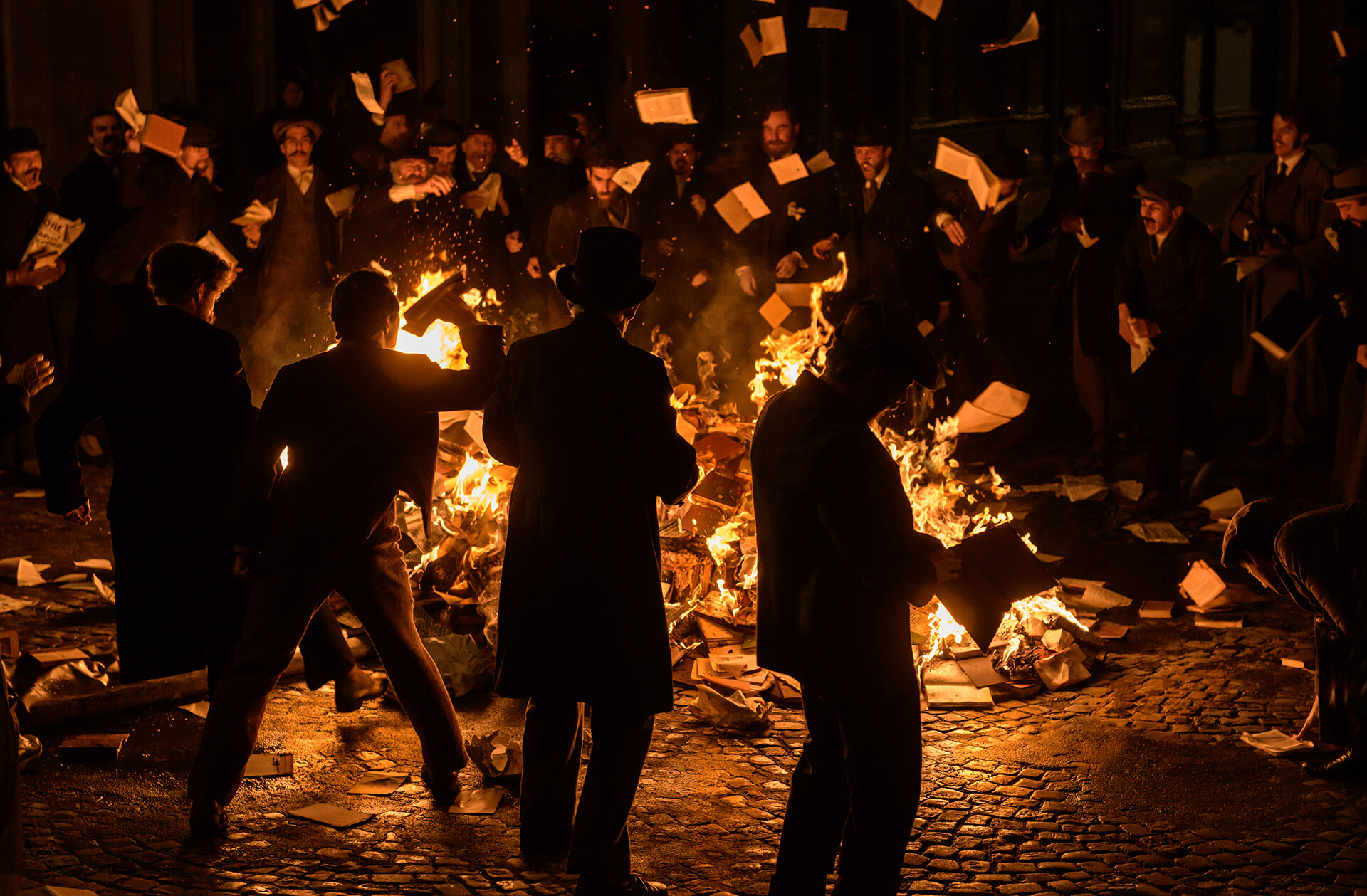 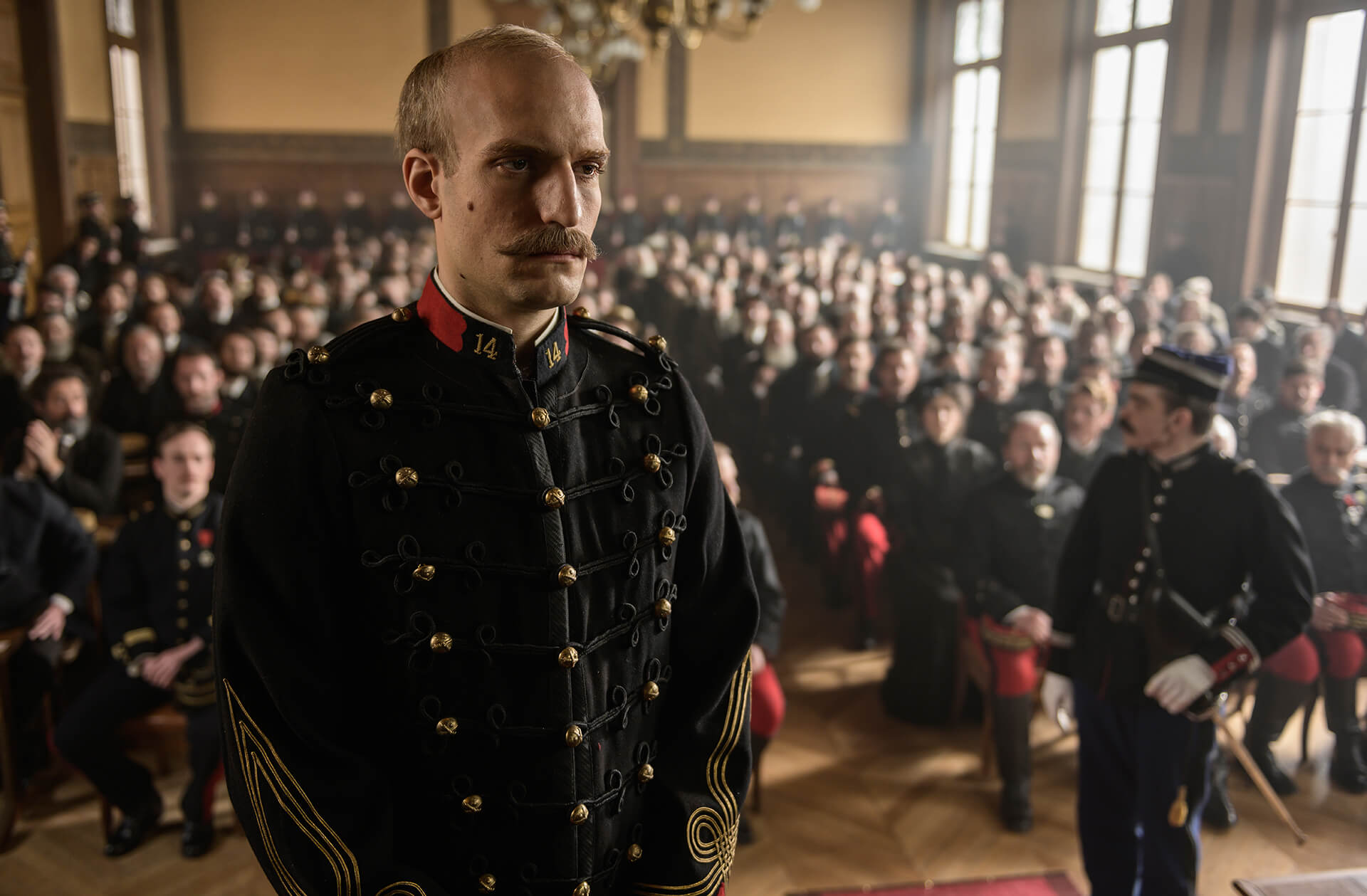 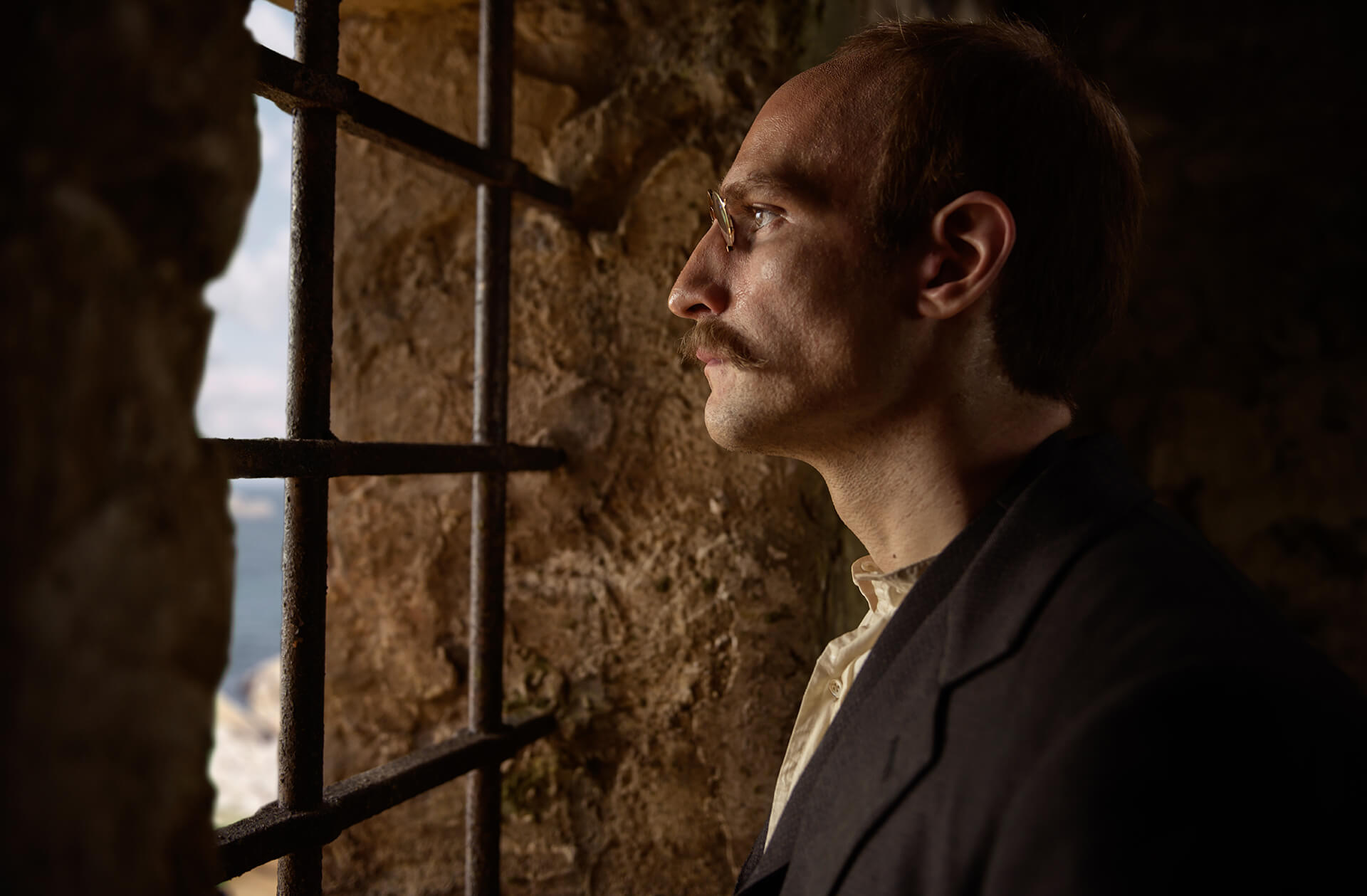 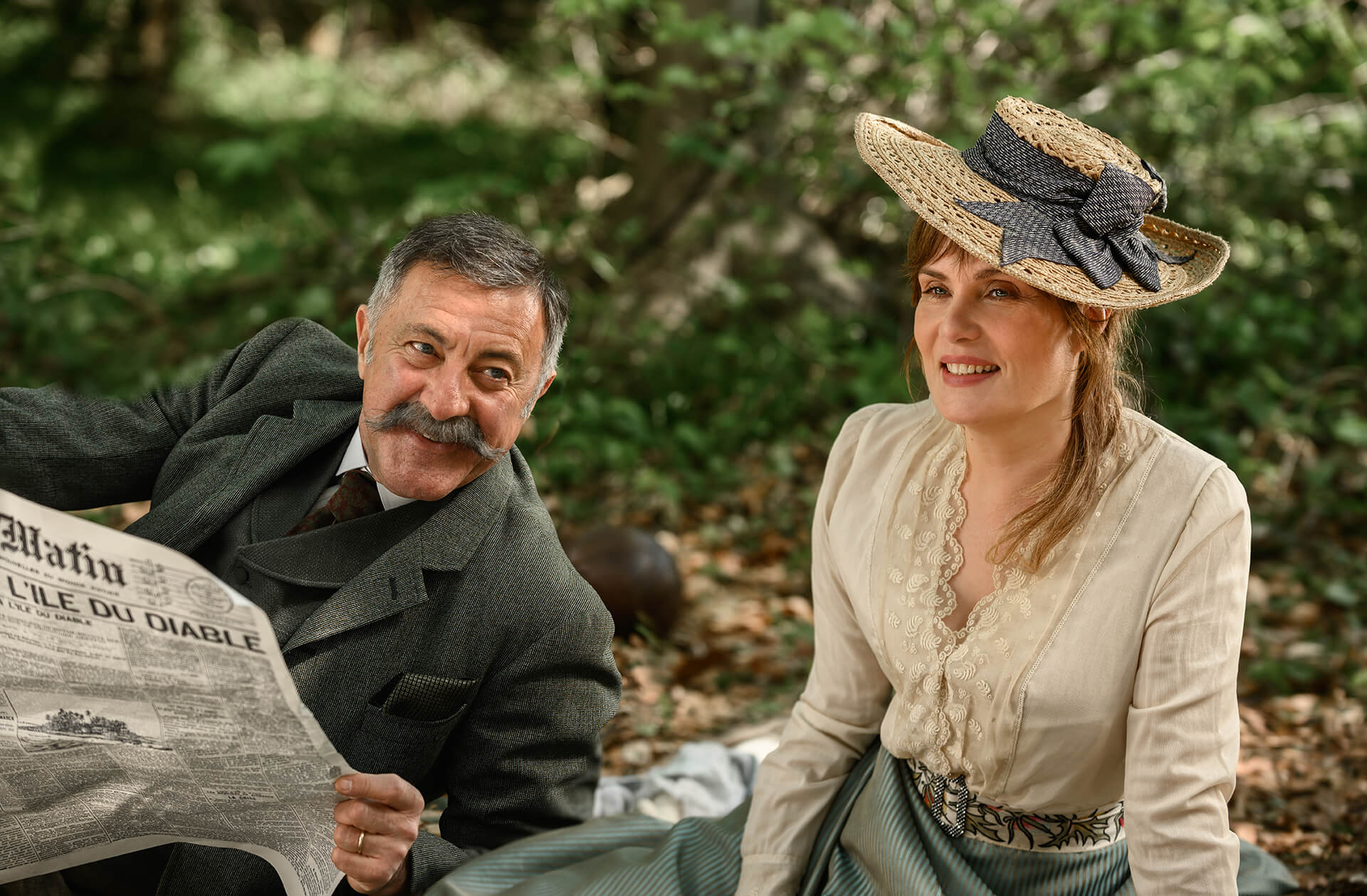 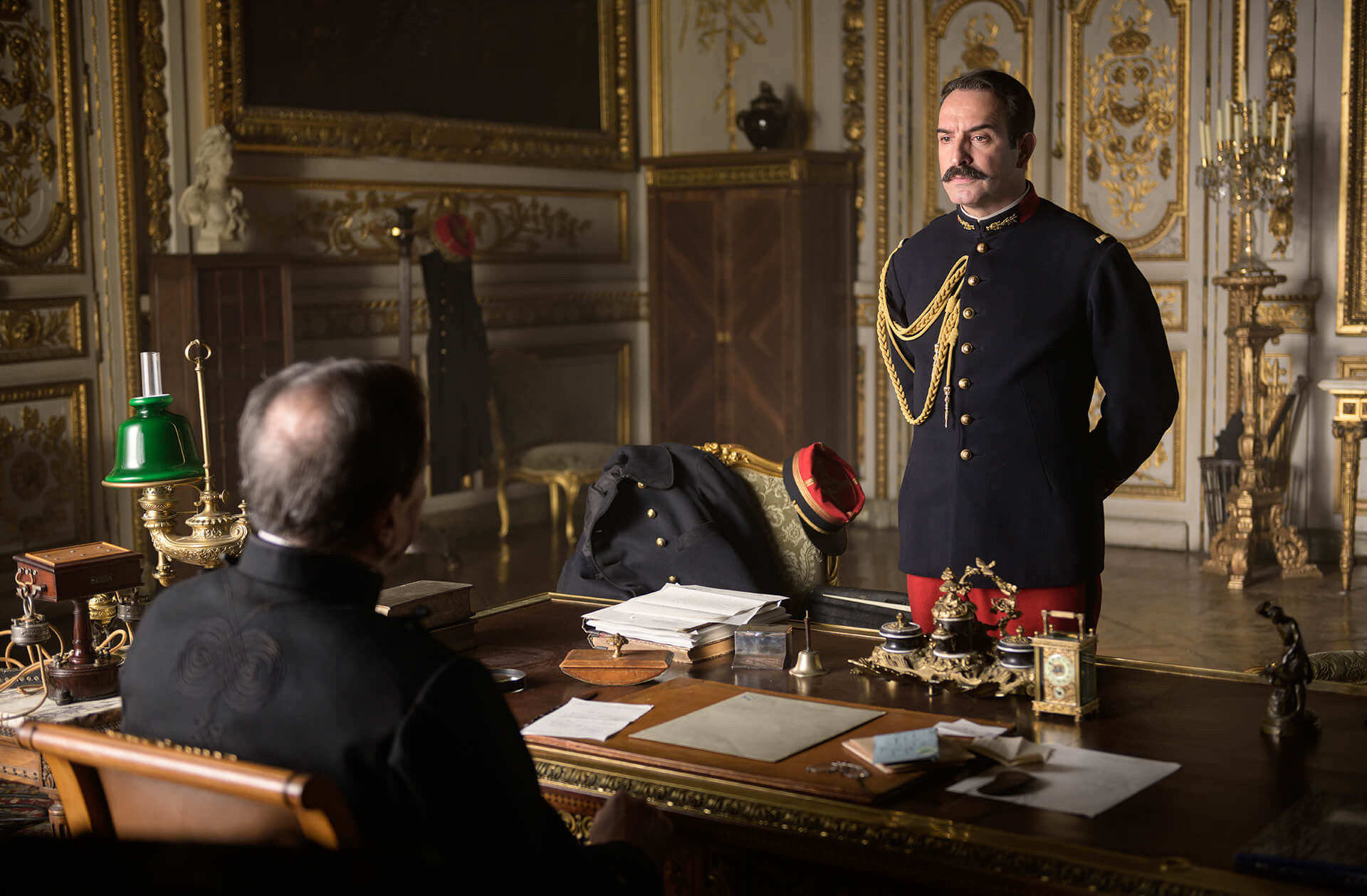 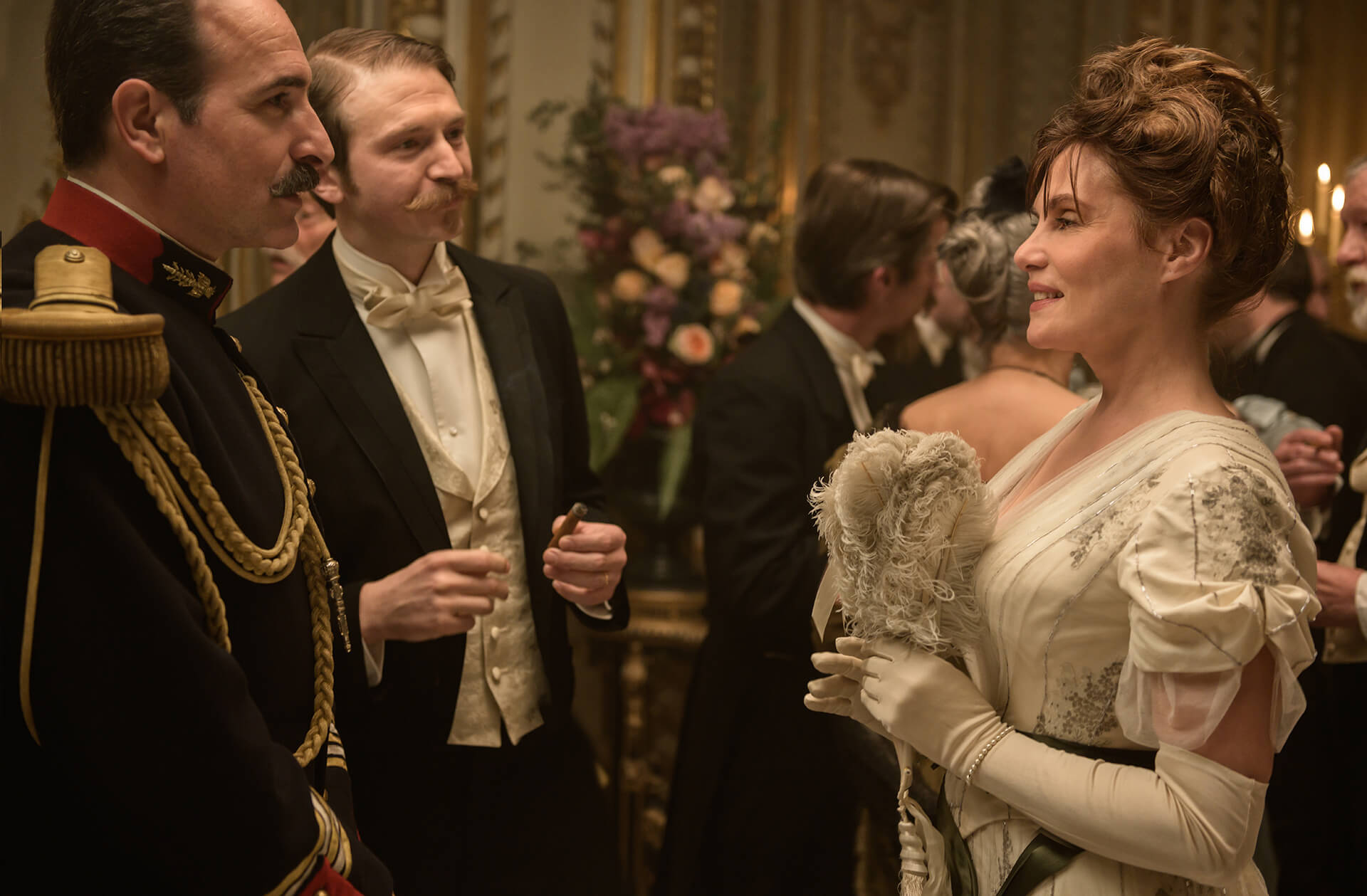 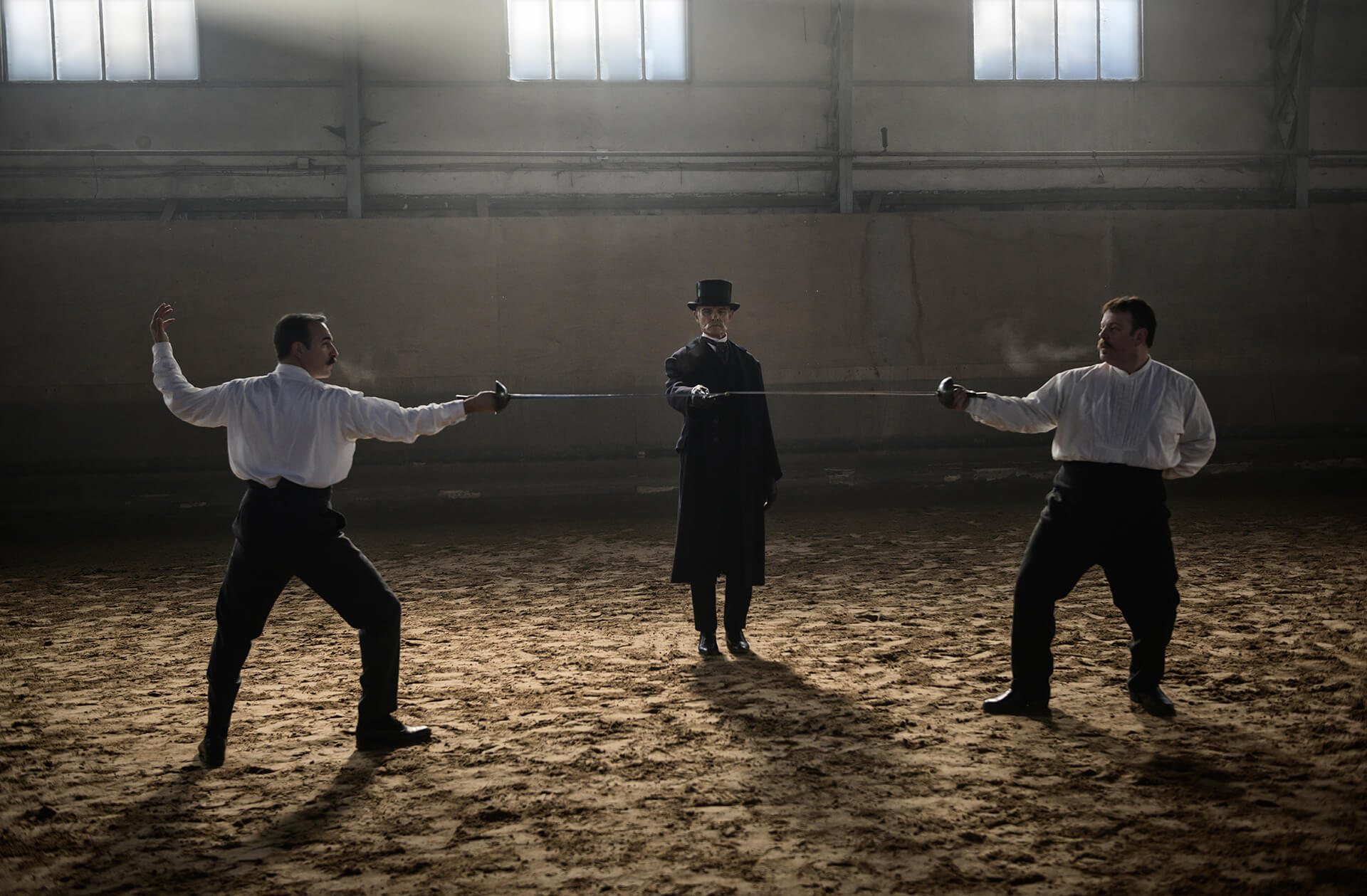